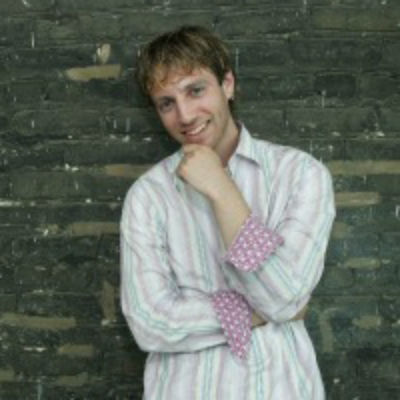 There is no available content by Andy Argyrakis at this time. Please check back soon for new content.